I couldn’t even believe the title of this article when I wrote it, or the fact that the idea that broccoli has more protein than steak even needs to be questioned.

The answer is a resounding NO. And yet, when I was at Whole Foods last month, I came across a brand of raw vegan food that had this proudly labeled on the side of their product: 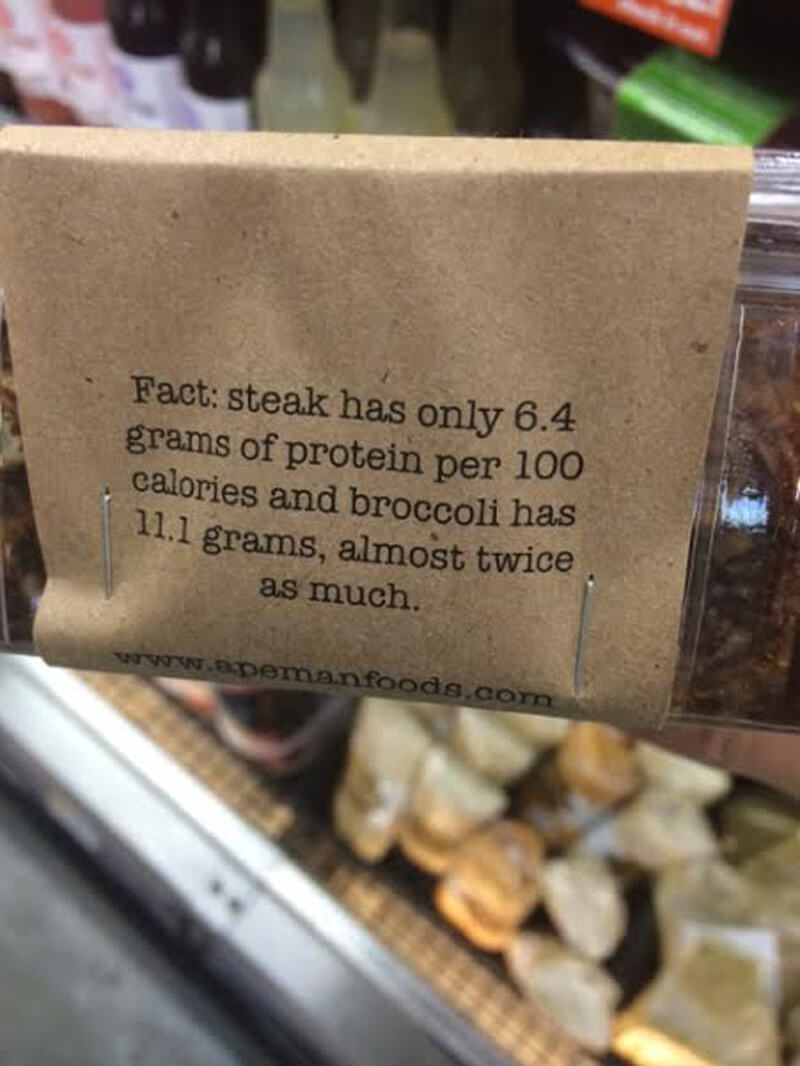 Not only that, but there is a popular meme circulating the internet also stating that broccoli has more protein than steak. Where the hell these people get this stuff?

First, let’s clear this up.

This is particularly deceptive because 100 calories of steak is a reasonable portion, it’s about 6oz of steak. To eat 100 calories of broccoli, you’d have to eat over three cups in one sitting, which is a LOT of broccoli and much more than any reasonable person is going to eat. Understand the trickery now? Don’t fall for this type of marketing.

This doesn’t even address the issue of amino acids. There are nine essential amino acids, meaning we need to obtain these amino acids from our food for optimal health. Broccoli can’t even touch steak when it comes to amino acid comparison.

The recommended daily allowance (RDA) of the essential amino acids will vary depending on age, weight and other factors.

For the average 26 year-old woman weighing 125 pounds, here is the RDA:

Based on a 26-year-old woman’s RDA, she would need to eat the following to obtain adequate amino acids:

So the next time that someone tells you that broccoli has more protein than steak, punch them in the face. They’ll be so protein deprived it won’t even hurt if they hit you back. 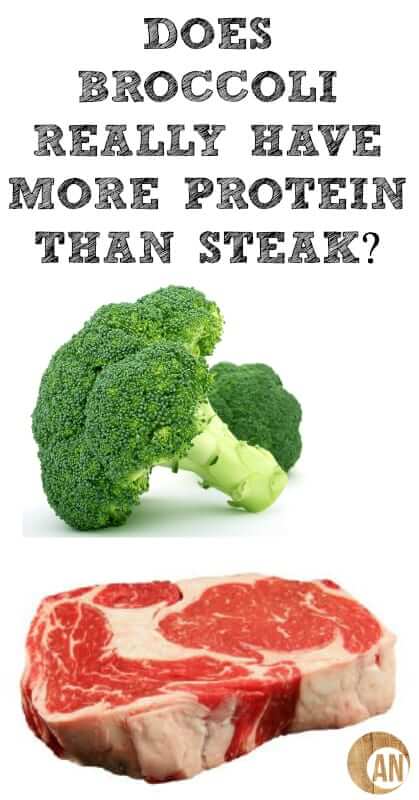 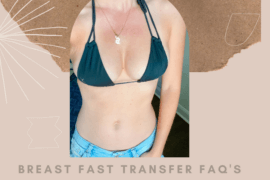 Everything You Need To Know About Breast Fat Transfer – FAQs 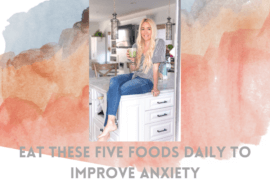 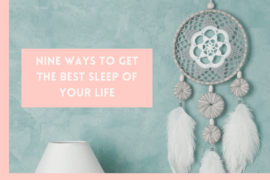 Nine Ways To Get The Best Sleep of Your Life