In addition, a lot of people have this idea that conventionally grown produce is not only safe but just as good as the organic food.

Let’s take a look at just a few things pesticides have been linked to:

In addition, read this from the Department of Cancer Epidemiology at the Karolinska University Hospital,

In animal studies, many pesticides are carcinogenic, (e.g., organochlorines, creosote, and sulfallate) while others (notably, the organochlorines DDT, chlordane, and lindane) are tumor promoters. Some contaminants in commercial pesticide formulations also may pose a carcinogenic risk. In humans, arsenic compounds and insecticides used occupationally have been classified as carcinogens by the International Agency for Research on Cancer.

and from the College of Family Physicians of Canada:

There is increasing controversy over the use of pesticides in the community. Studies looking at pesticide use and cancer have shown a positive relationship between exposure to pesticides and the development of some cancers, particularly in children.

Results indicate that semen changes are multifactorial in the workers exposed to pesticides as there are numerous factors affecting sperm quality in occupational exposures. Majority of pesticides including organophosphoruses affect the male reproductive system by mechanisms such as reduction of sperm density and motility, inhibition of spermatogenesis, reduction of testis weights, reduction of sperm counts, motility, viability and density, and inducing sperm DNA damage, and increasing abnormal sperm morphology. Reduced weight of testes, epididymis, seminal vesicle, and ventral prostate, seminiferous tubule degeneration, change in plasma levels of testosterone, follicle-stimulating hormone (FSH), and luteinizing hormone (LH), decreased level and activity of the antioxidant enzymes in testes, and inhibited testicular steroidogenesis are other possible mechanisms. Moreover, DDT and its metabolites have estrogenic effects on males.

From the Department of Nutrition at Harvard,

A growing body of epidemiological evidence demonstrates associations between parental use of pesticides, particularly insecticides, with acute lymphocytic leukemia and brain tumors. Prenatal, household, and occupational exposures (maternal and paternal) appear to be the largest risks. Prospective cohort studies link early-life exposure to organophosphates and organochlorine pesticides (primarily DDT) with adverse effects on neurodevelopment and behavior.

These are just four instances out of thousands that prove pesticides are harmful. However, the good news is that you can reduce the pesticides in your system in just one week.

How To Reduce the Pesticides In Your System In One Week

Dr. Liza Oates from the School of Health Sciences in Australia performed a study that demonstrated how an organic diet, followed for one week, reduced pesticides by 90%. Here are the highlights of the study:

So the next time someone tells you buying organic isn’t worth it, just shove this article in their face. People love that.
Importantly, we should note that this study was performed in Australia. They are much stricter than the U.S. about what they will and will not allow in their food supply. While America refuses to even label GMOs…
So depending on your diet, it may take longer to rid your body of pesticides. Most of all, you should make a concerted effort to eat organically and locally if possible. Your money won’t go toward support farms that use pesticides. 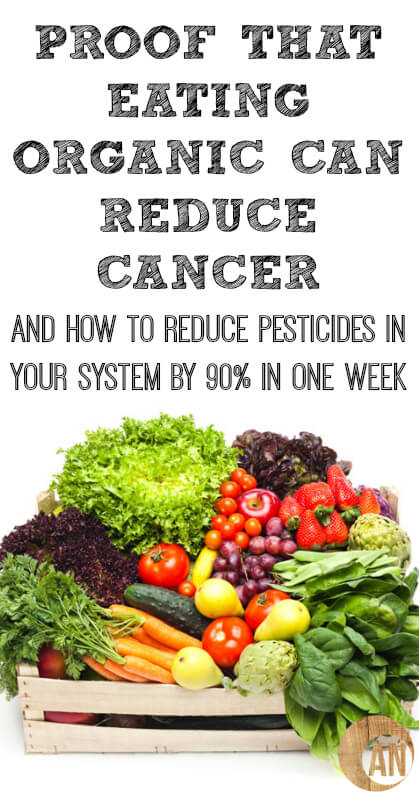 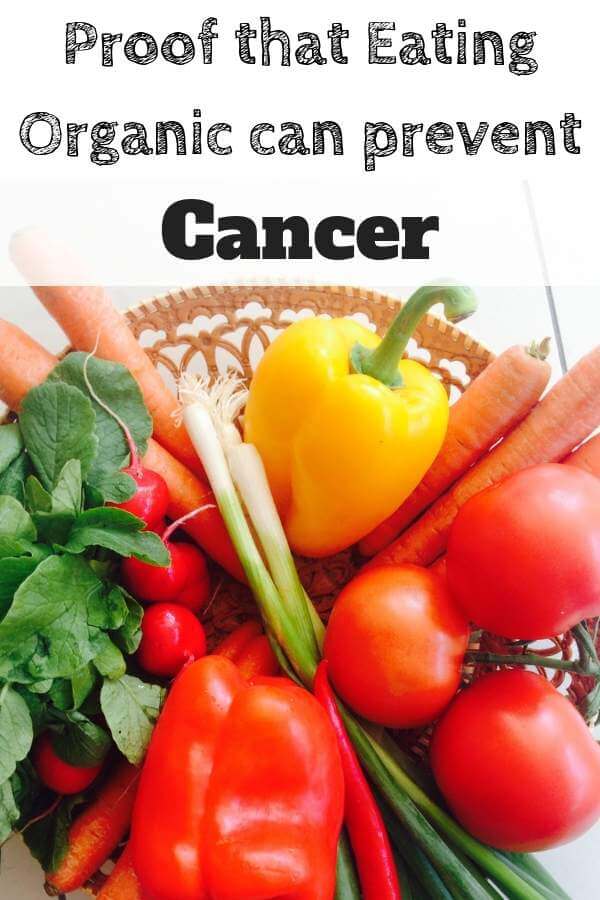