I’m always trying new ways of incorporating coconut oil into my diet but can’t stand the taste of it when I’m just scooping it out of the jar, chewing it until it melts and swallowing it. Swallowing any oil is tough. It’s just weird and kind of gross. But it’s important to consume coconut oil daily, as it’s great for both the gut and metabolism.

Coconut oil is high in  medium chain triglycerides (MCTs) that boost the metabolism. Studies have shown that when people replace fats with MCTs, they burn more calories. What’s especially interesting about the fats in coconut oil is that the body doesn’t store it as fat but uses it for energy. The MCTs in coconut oil are immediately sent to the liver where they are used for energy. Thus, boosting metabolism!

Many people wrongly assume that because coconut oil contains saturated fat, it’s unhealthy. The opposite is true. Saturated fats from coconut oil (as well as other foods like grass-fed butter, red meat, pastured lard, etc.) are actually extremely healthy forms of fat. They are stable at higher temperatures, they’re loaded with nutrients and they don’t contribute to “bad”cholesterol (or heart disease).

Coconut oil also contains lauric acid, which once digested turns to monolaurin. This is what makes coconut oil such a potent anti-viral, anti-fungal and anti-bacterial food. Lauric acid can kill off these harmful pathogens, fungi, yeast and bacteria in the gut. Which in turn aids in overall health and weight loss.

So consuming coconut oil everyday is a great option. But it can be a bit difficult. Obviously you can cook with it, but these make a great snack or energy boost. I personally use and recommend this brand of coconut oil. 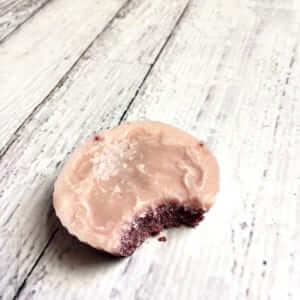 I personally use and recommend this brand of coconut oil.
Keyword coconut fat bombs, no-bake fat bombs, raspberry fat bombs
Tried this recipe?Let us know how it was! 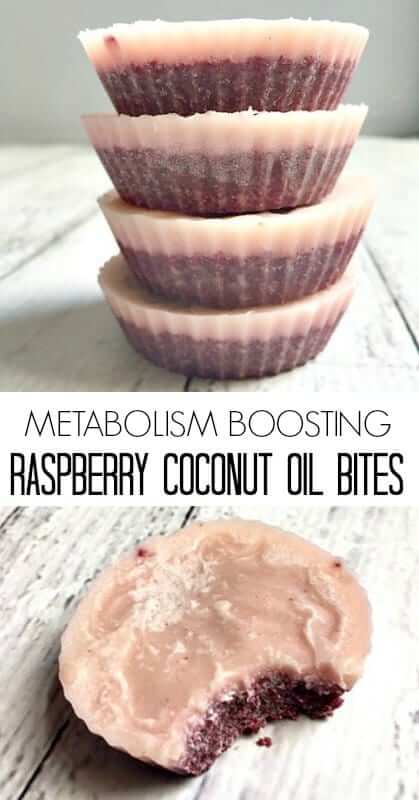 What To Eat After A Peloton Workout 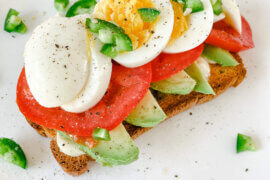 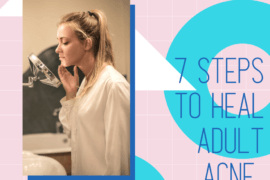 7 Steps To Get Rid Of Adult Acne Naturally