If you follow me on Facebook, you may have seen me post about something incredibly dumb that I recently did. Seriously, this was one of the most dumbass moves I’ve ever pulled (and I’ve pulled a lot). The worst part is that it is something so seriously detrimental to my health, especially considering that we’re planning on getting knocked up next year. Though now that I think of it, going vegetarian and then vegan was pretty dumb of me too.

But before I tell you what I did, let me back up a little.

Right before I met Scott, I had a tooth with a mercury filling that needed to be removed. Not just the filling – the whole tooth. It was infected, cracked and really hurt. I found myself a holistic dentist and got that sucker pulled, mercury filling and all.

So shortly after when I met Scott and discovered that he had four mercury fillings, I immediately made him get them replaced with non-toxic fillings. I got mine removed! I told him. I also incessantly told him about the dangers of mercury, especially when it’s right in your mouth. Yes, I made my new boyfriend get his mercury fillings removed. Yes, I am that bossy. No, he didn’t break up with me, I’m just too damn charming.

Now about that dumbass move.

So I’m flossing my teeth the other night. I do the bottom row. I do the top row. Except the space in the back of my mouth is tight and the floss gets stuck. I tilt my head back to get a better look and what do I see? TWO MERCURY FILLINGS THAT I DIDN’T KNOW I HAD. I had so much dental work done as a kid because I never brushed my teeth and only ate sugar. I thought that I only had the one filling that I got removes. Nope. Two fillings right in my own mouth. I just never saw them because they’re up top.

My face looked something like this after the discovery: 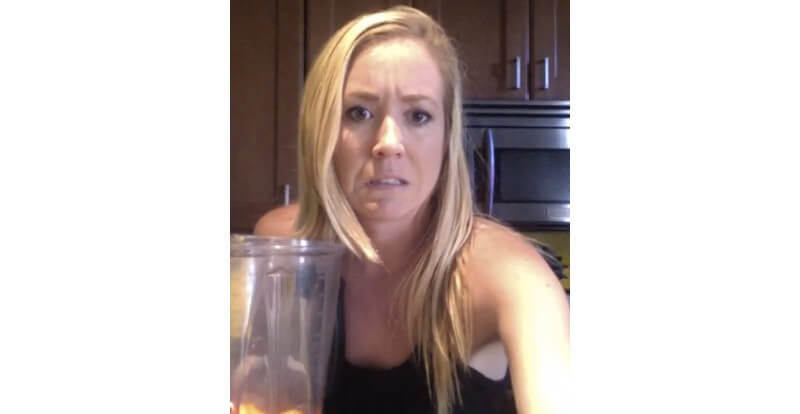 So over the next few weeks, expect a serious of articles from me on how to detox from mercury (among other toxins). I’ll walk you through what I’m doing, why mercury is so dangerous, safe ways to detox, why you should replace your mercury fillings, etc.

Hopefully my idiocy can help some of you out.

Damn that was dumb. 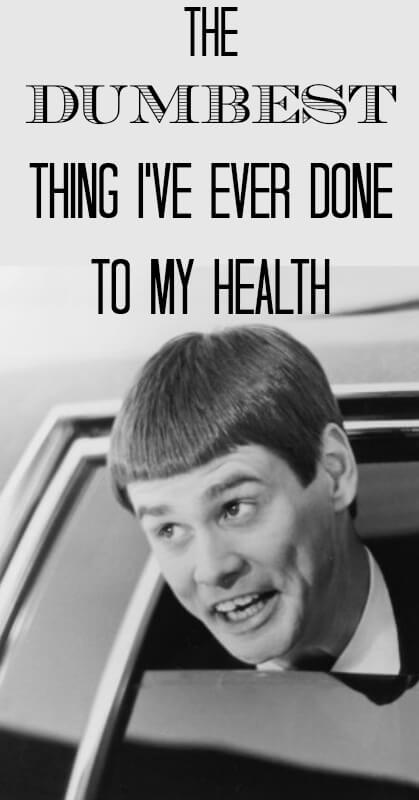