Unless you’ve been living under a rock, you’ve likely heard that Subway previously used azodicarbonamide (azo for short) in their bread. Azo is a dangerous, unhealthy chemical that is used to make yoga mats. It has been linked to respiratory issues, allergies and asthma.

After a huge internet outcry and a petition that was signed almost 100,000 times, Subway agreed to remove azo and promptly began manufacturing (notice I did not saying cooking) their products without it.

Why have we put so much effort to have one ingredient removed from hundreds of harmful ones instead of more important issues, like boycotting GMOs? Subway is still unhealthy, it’s still junk food. But now we have given them a platform to boost sales; removing azo was a genius marketing move – just consider how many people will eat at Subway because they think it’s healthy again. They removed one ingredient. Their products are still full of preservatives, food coloring, toxins and GMOs, even the chicken has over 20 ingredients (including MSG). Why have we put so much energy into this, when small farms are being raided and shut down? When we can’t grow our own food? When we don’t even have the choice to purchase raw milk?

Honestly, who gives a shit if Subway removes one of their toxic ingredients when our basic freedoms are being stripped away? Raw milk is illegal. In several counties across the US, it is illegal to even own chickens. A Florida homeowner is facing $130,000 worth of fines for growing a garden in his front yard. A farmer’s sheep (and livelihood) were slaughtered for a disease they may or may not have even had. Organic farmers are required to pay thousands of dollars for certification, while our tax dollars go to subsidies for genetically modified crops like soy, corn and canola.

Do you still think removing one ingredient from one fast food chain is a worthwhile battle?

What this did prove is that when people band together in support of something they believe in – change can come. It is possible. I suggest banding together to support something that causes real change. That will actually make a positive and lasting effort, something that will protect future generations.

We’ve become too complacent with what is happening in our own country. Whoever controls the food controls the people. Instead of signing useless petitions to Subway or any other fast food chain, let’s support people who have come under attack for selling healthy food, for selling raw milk, for growing their own food, and for being brave enough to stand up to the injustices that are happening to them.

Sign THIS petition to to allow access to raw milk through consumer-owned livestock boarding contracts in Maryland.

Sign THIS petition to  to vote YES on SB 51 to support Virginia’s small family farms and consumer freedom of choice.

Sign THIS petition to stop the unjust slaughter or heritage breeds in Michigan and potentially nation wide. 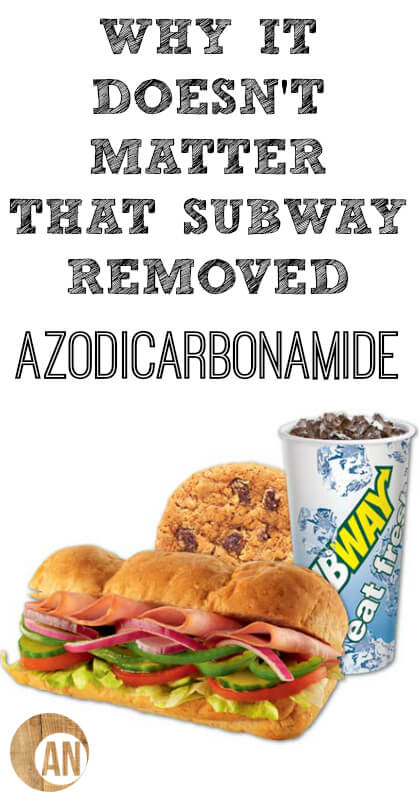