At the Super Bowl this past Sunday, something I truly don’t care about unless the Redskins are playing, we had some friends over. My friend Molly brought thick cut bacon from Whole Foods to crumble over some organic fries. She baked it in the oven and left me with a bunch of beautiful, beautiful bacon fat.

I know some people are going to think I’m crazy for recommending bacon fat mayo, but hear me out. Bacon actually isn’t highest in saturated fat (which is not bad for you, by the way) but in monounsaturated fat – like olive oil. Now, take a look at the ingredients in Hellman’s Mayo:

The very first ingredient is soybean oil, which is not only extremely unhealthy but from soy has been genetically modified and sprayed with RoundUp – the toxic weed killer. Not to mention that to extract oil from a soy bean, it undergoes extreme processing involving hexane – a neurotoxin.

And lastly, soy is extremely high in omega-6 fatty acids and extremely low in omega-3 fatty acids. This leads to a whole mess of issues, namely inflammation. Which is at the base of all disease, especially heart disease. So think about that the next time this rancid vegetable oil is touted as “heart healthy.” That shit is anything but. 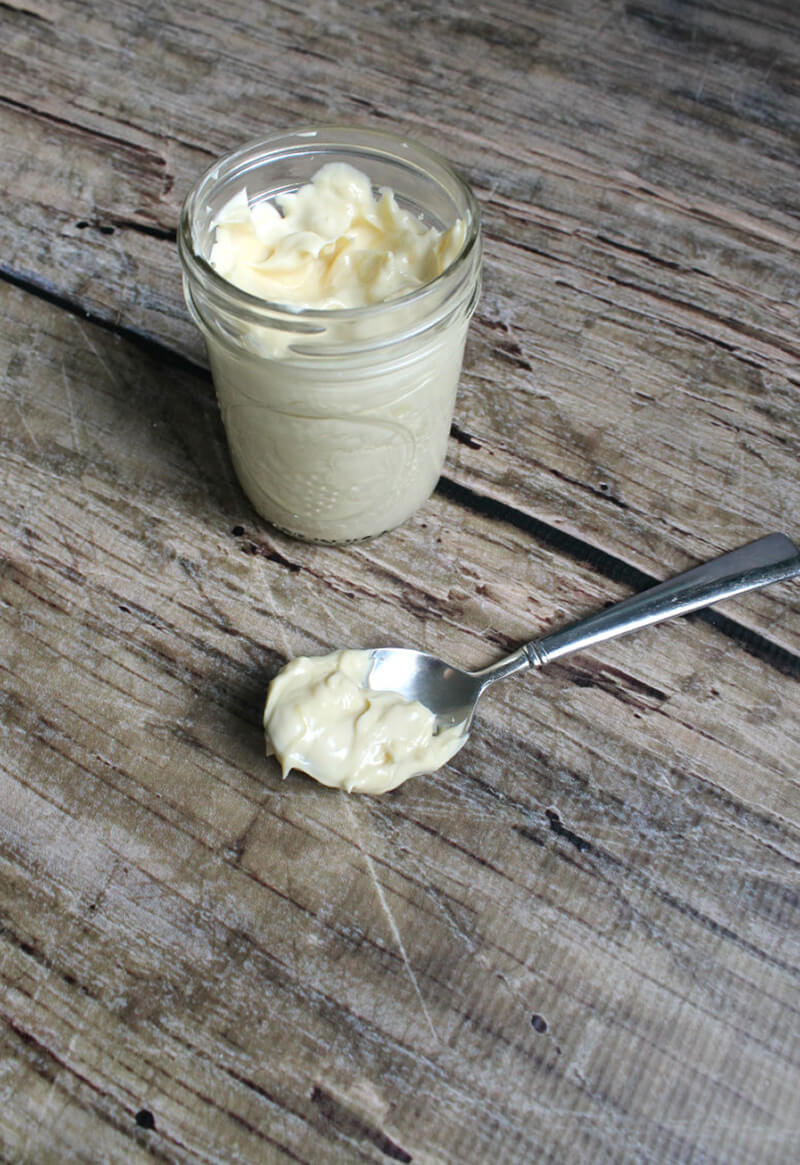 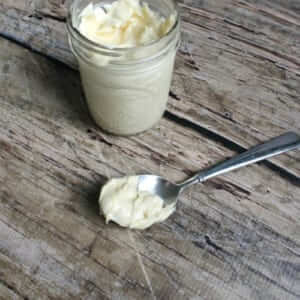 Dani
I know some people are going to think I'm crazy for recommending bacon fat mayo, but hear me out. Bacon actually isn't highest in saturated fat (which is not bad for you, by the way) but in monounsaturated fat - like olive oil
Print Recipe Pin Recipe
Prep Time 5 mins
Total Time 5 mins
Course brunch, condiment
Cuisine American
Servings 6 servings
Calories 34 kcal

This makes the BEST dip for all typed of seafood, like shrimp, but also makes for a great sandwich spread! 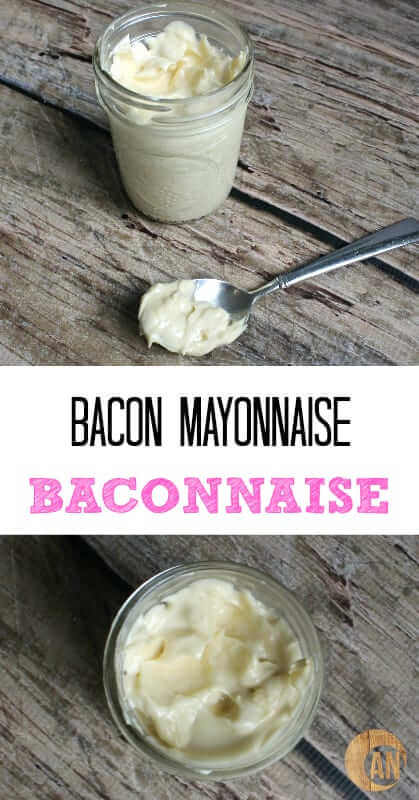