I’m not sure at what point in my life I fell in love with oysters, but I assume it was when I was young because I can never remember disliking them. If you ask me what I like about ’em, I couldn’t really articulate it. I mean, let’s face the facts. They’re slimy, they kind of resemble vaginas, and they’re just weird. But, they taste amazing.

And they’re amazing for you.

Yep, oysters, my friends, are a superfood. Not a bullshit superfood like chia seeds. I’m talking real-deal, ancestral superfood. Oysters are loaded with zinc, which helps boost the immune system. You can get an entire day’s worth of zinc from one lil’ oyster. It also supports mental function and male virility. In addition, oysters also contain vitamins A and D.

I don’t know where you’re from, but I live in DC where oysters are pretty easy to come by due to our proximity to the Chesapeake Bay. Chesapeake and Chincoteague oysters are my absolute favorite. They’re sweeter and have less of a briny taste. And while oysters are usually considered expensive, if you get them from a seafood shop or even Whole Foods, they’re actually pretty cheap.

I recently went out for dinner and we were charged $33 for a dozen oysters. Never again. Whole Foods has great local oysters for $1. ONE BUCK. Anyway, these oysters were so easy to make and were amazingly delicious. Like, better than I’ve had in restaurants. I’m an amazing cook. And I’m very modest. 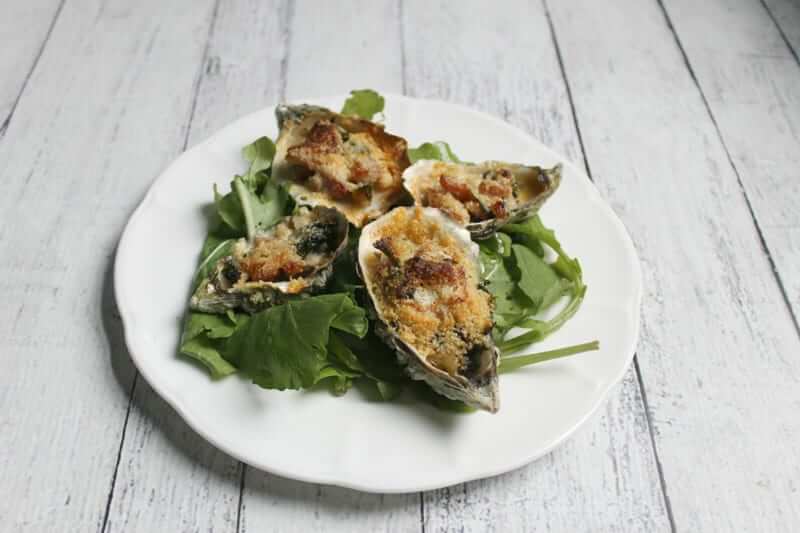 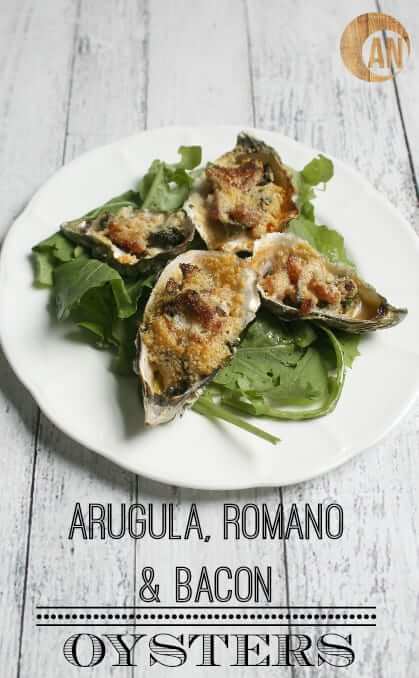 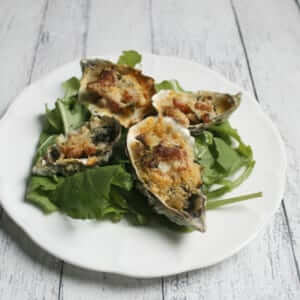 feel free to double or triple, I only had a small amount of oysters